David Campbell was an active man during his youth days and has be renowned for his love for and talent in Reggae and gospel music. He had also been very productive working in the security sector and had worked in pubs and night clubs around the City of Nottingham for years before calamity struck his wellbeing. In 2004, Mr Campbell was diagnosed with diabetes which he had been cooping with for over ten years

His love for gospel music developed further and in 2007 he travelled to Nigeria where he became an evangelist and was ordained as a minister. Upon his return, his love Christ multiplied, and he later became known for his preaching music in many churches around the UK and Nottingham in particular where he lives. Unfortunately, Mr Campbell’s health started to deteriorate horrifically around 2012 while he was diagnosed for many ailments and had been moving from one hospital to another. In 2017, his life took a severe turn when doctors at the Queen’s Medical Centre (QMC) in Nottingham discovered that his liver and kidneys were function only at about 2% later leading to acute heart failures. He was literally waiting for his time as doctors lost hope in him. All his medications were stopped, and he was told that he had a short time to live and was later sent home. His predicament became very precarious to the extent that he was assigned with carers who would be by his side day and night.

As a man of faith and strong believer in God, he did not loose hope and clung on to prayers while laying helpless but not hopeless. Miraculously, he was introduced to a pastor who asked for him to be brought to his church where he and his congregation would offer him prayers for healing. According to Mr Campbell, God was hearing the prayers and that He was healing him steadily and speedily, and he eventually recovered from most threats that his health was confronted with. Upon his return to the QMC hospital, series of tests were carried out on him an upon the doctor’s surprise, Mr Campbell was informed that his nearly failed organs were functional and have been recovering immensely. He narrated his story to the doctors some of whom according to him, were in disbelief. His medications were reassigned to him and he has since then been receiving his regular medical check-ups which he describes as progressive.

In 2019, Mr Campbell narrated his story to one of his carers who told him that his life is a testimony which requires documenting, so that it would serve as inspiration to others who are going through difficult times in life either with health complications, family or other issues which through prayers, could be remedied. He also stated that among the most motivational drives that convinced him to write his testimony in a book was when he met someone at a church in Birmingham who confessed to having plans of committing suicide but Mr Campbell’s story motivated him and helped changed his mind. He confidently said, “I am giving my testimony for those in need and the desperate ones to go back to God because my life has not been ended by God despite the doctors’ declaration, and His mercy is what keeps me going”.

Mr Campbell has written his book titled “Healing Testimony of David A. Campbell” where he captures his story in chapters making it easy for people to follow his narration. He has also developed a website devoted to preaching: www.davidkindle.co.uk which details the works of his ministry.  A detail interview with David by Mojatu magazine could be found at www.issu.com/mojatu 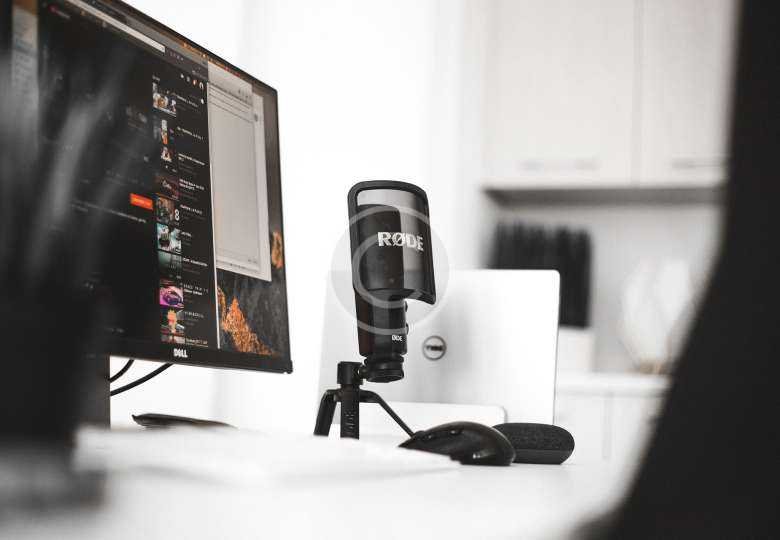 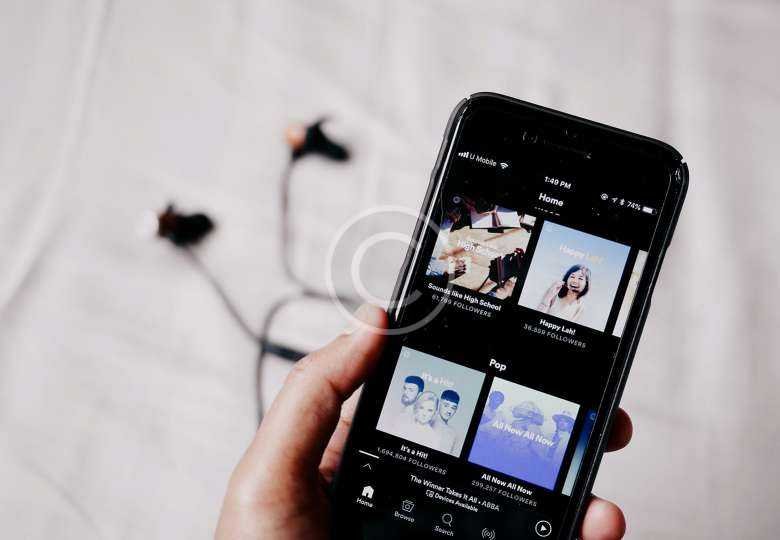 How Classical Music Affects Our Brain 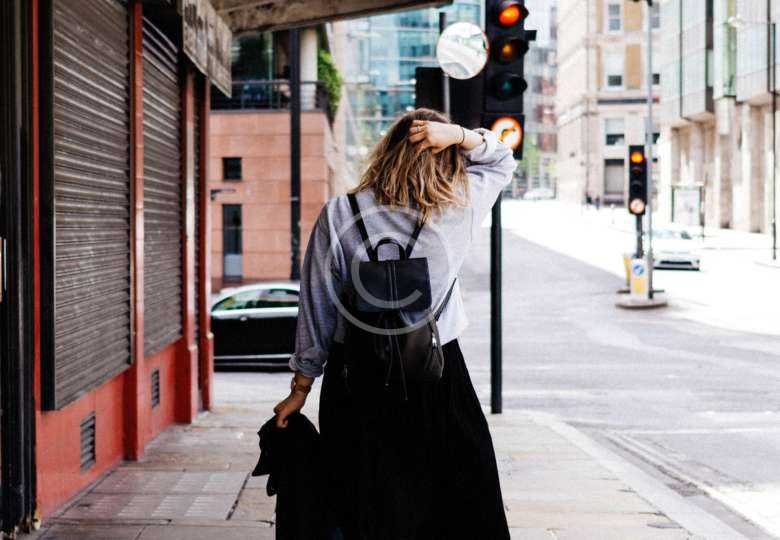 What Your Playlist Tells About You